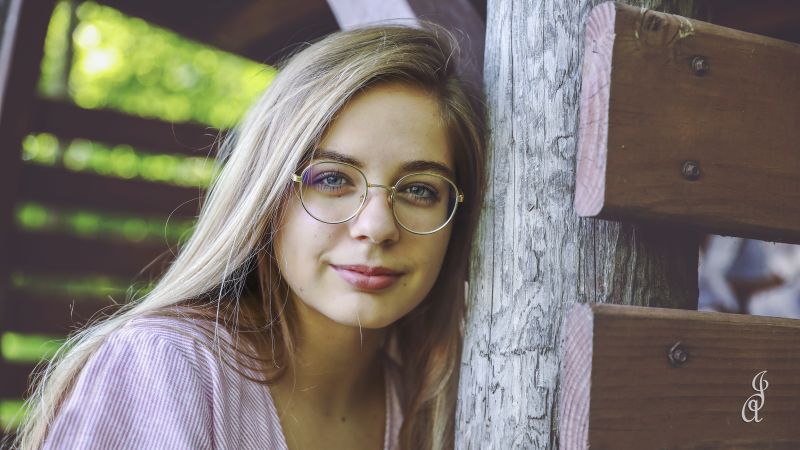 The Peoria Academy of Science Memorial Scholarship Fund annually awards a $1,000 scholarship to a student from the Tri-County Area who is a member of one of the Academy Sections or a physical science major at Bradley University, Eureka College or Illinois Central College.

Nieukirk, who just finished her second year at Eureka College, is a biology and chemistry double major from Pekin, Illinois. In addition to being the Vice President of the math and science fraternity Sigma Zeta, she is a member of the honors program, the Pre-Health Society and Delta Delta Pi sorority.

Nieukirk was chosen by an Academy committee based on her scholarship, Academy participation, school and civic activities, and character references.

“I am so honored to be the recipient of the Peoria Academy of Science Scholarship for 2021,” Nieukirk said. “Growing up in the Peoria area has been a blessing and has afforded me numerous opportunities to expand my love for science, beginning with my childhood and continuing on to today.”

“Her application was exceptional,” scholarship chair of the Peoria Academy of Science Doug Holmes said. “We’ve been giving scholarships away for over 50 years, and we think that she is definitely well deserving. We are pleased to be giving her the scholarship.”

The Peoria Academy of Science Memorial Scholarship Fund was established in 1964 by Ervin and Martha Jackson as a living memorial for their son, Donald Jackson, an astronomy major at the University of Illinois, who died in an automobile accident that year. The Jacksons’ contributions in memory of their son and other contributions in memory of other Academy of Science members are invested and the dividends are used for an annual scholarship award.

Originally founded by abolitionist members of Christian Church (Disciples of Christ), Eureka College holds the unique distinction of being the first college in Illinois and one of the first in the nation to admit men and women on an equal basis. The College, which is located on nearly 70 wooded acres in central Illinois, is the smallest of only 24 colleges and universities to ever award a bachelor’s degree to a future President of the United States.