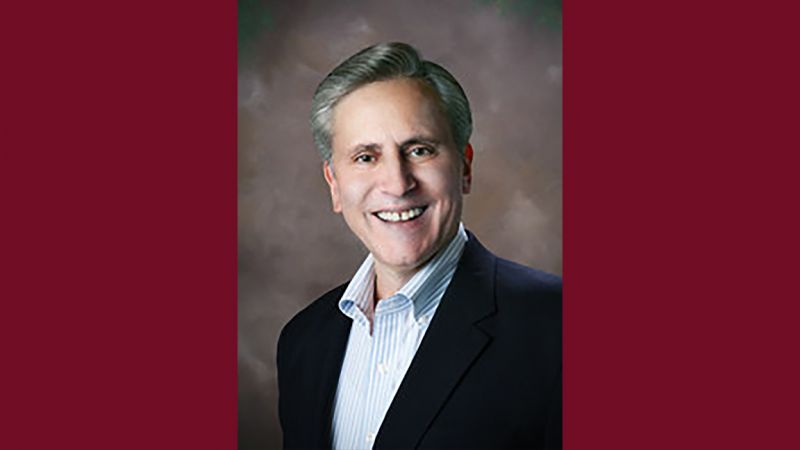 EUREKA, Ill. — With the 109th anniversary of President Ronald W. Reagan’s birthday approaching, Eureka College has announced that Mark Weinberg —a former spokesman, advisor and speechwriter to Reagan — will be the keynote speaker at this year’s honorary birthday dinner.

The event, which is presented by the Ronald W. Reagan Society of Eureka College, will take place on Thursday, Feb 6 at the Donald B. Cerf Center on the campus on Eureka College, beginning with cocktails at 5:45 p.m., followed by dinner at 6:30 p.m.

Weinberg served on the 1980 Reagan campaign traveling staff, stayed on through all eight years in the Reagan White House and spent two year after as Reagan’s spokesman in his post-presidency office in Los Angeles.

An experienced executive communications consultant who has held senior management positions at Fortune 500 corporations and the federal government, Weinberg currently runs Weinberg Communications and lives in New Jersey with his wife and two children.

In 2018, Weinberg published his first memoir, Movie Night with the Reagan, which details his memories of regularly watching iconic films with Ronald and Nancy Reagan at Camp David, and allows you to experience them through the 40th President and former Hollywood star’s eyes. The book will be available for purchase the night of the dinner.

Tickets to the event are available to the public for $50. Reservations can be made by calling 309-467-6319. To request media interviews with Weinberg, contact EC media relations coordinator Blake Baxter at bbaxter@eureka.edu or 309-467-6377.