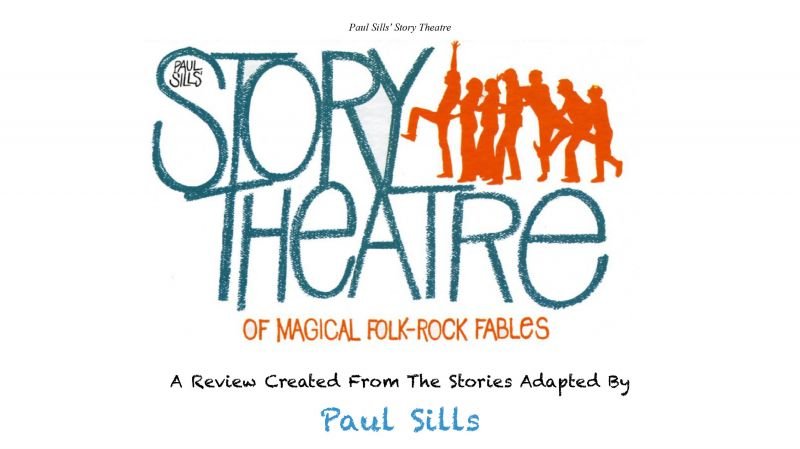 “Story Theatre” is a collection of folk stories and folk songs from The Brothers Grimm, Aesop and others created by Paul Sills. It has won two Tony awards, two Drama Desk awards and an Outer Critics Circle award. Eureka College’s production will be directed by Nick LoChirco, who joined Eureka College as a theatre course adjunct and director this fall.

Masks must be worn by the audience to attend and actors will not be wearing masks while performing. Seating will be limited, so to secure tickets, contact tickets@eureka.edu. Tickets are free, but donations are always appreciated. Please be advised that the production has some adult situations and language.

LoChirco was previously taught by Sill for three years. Sills, who created improvisational theatre, founded Chicago’s legendary Second City Theater. Years later, while employing his improvisational techniques, he created a second form of theater called Story Theatre, which he developed and directed. Known for possibly being the only person to create two distinct forms of theatre, Sills is in the American Theater Hall of Fame.