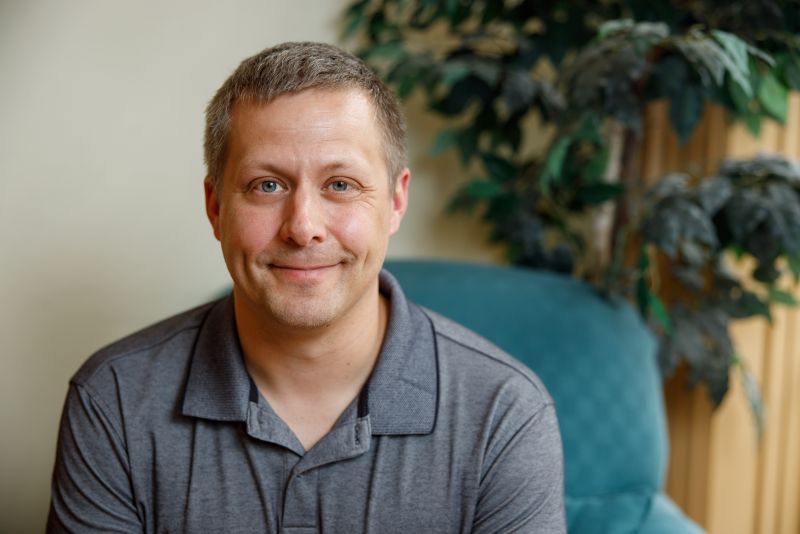 Jarvis, who first launched the experimental writing project to raise money for local charities in 2019, is reviving it for National Library Week (April 3-9).

The project will start with a compelling introduction that ends with a cliffhanger. What happens next is determined by which library receives the most donations at the end of each round. The project will consist of three rounds of fundraising and the finished product will include four sections.

All sections of the story will be published on Jarvis’ website, zekedotjarvis.wordpress.com, and all funds should be donated on his Facebook page, https://www.facebook.com/zeke.jarvis.5.

Jarvis’ work has appeared in Moon City Review, 2 Bridges Review, and Posit, among other places. He is the author of five books, including So Anyway …, In A Family Way, Lifelong Learning, The Three of Them and Antisocial Norms. In 2020, Jarvis was recipient of Eureka College’s Helen Cleaver Distinguished Teaching Award.