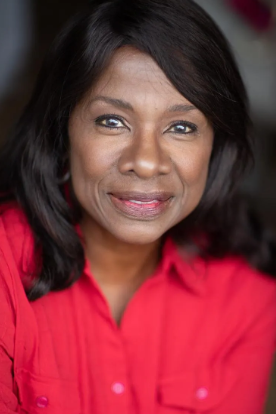 Commencement will begin at 10:30 a.m. and will be held in the Christine Bonati Bollwinkle Arena and Convocation Center for the first time since before the pandemic.

Selby, a 1971 Eureka graduate, is a film, television and stage actress who has provided her talents as a voice actor, print model, television producer and talk show host. Graduation weekend will be Selby’s first return to campus in many years.

“I’ve kept in touch with many of my fellow alumni over the years, but I am really looking forward to being back on campus, connecting with even more alumni and getting to meet current students,” Selby said. “How exciting the weekend will be.”

She has most recently been known for her work as Carol Austin, mother to Malcolm-Jamal Warner’s character in the popular medical drama “The Resident” on Fox. She has also appeared in the Amazon Prime series “ZeroZeroZero” and in the IMBDTV original “Leverage: Redemption.”

“Summer and her success is further proof that students can begin here and go anywhere,” said Eureka College President Jamel Wright. “We are exceedingly proud of Summer and thrilled that she’s coming back to her alma mater to offer our graduates words of wisdom and perseverance.”

Selby’s first stage-crew experience came at Eureka College. Her career started with a series of TV commercials, training and sales videos, and radio and TV voice-overs before taking off after making her film debut in the 1990 family comedy “Problem Child.”

Selby lives with her husband, Randy Drew, a retired aviation consultant, near two of her three surviving sons on the Mississippi Gulf Coast.