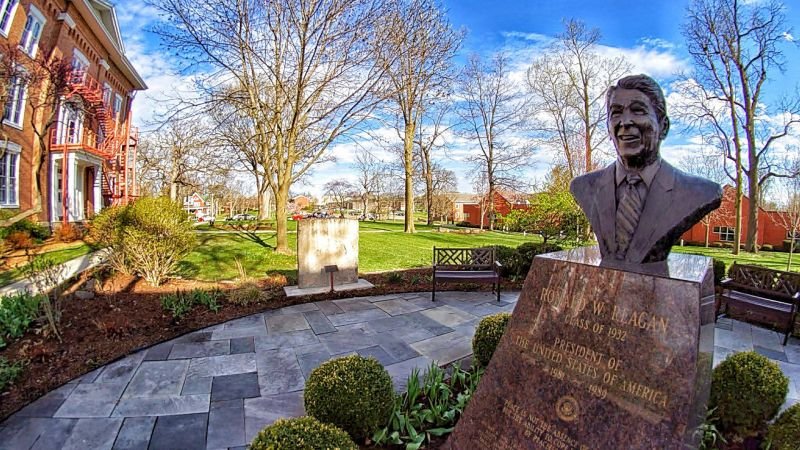 EUREKA, Ill. – Peggy Grande, former executive assistant to President Ronald Reagan, will be the keynote speaker at the 2022 Reagan Memorial Ceremony at Eureka College on June 3.

The annual ceremony, which will recognize the 18th anniversary of Reagan’s death, is hosted by The Ronald W. Reagan Society of Eureka College, and will take place at 10 a.m. in the Reagan Peace Garden on the campus of Eureka College.

Grande worked in the office of Ronald Reagan in California from 1989-1999, serving as President Reagan’s executive assistant. As a keynote speaker, Peggy shares principles of leadership and excellence with corporations, non-profits, C-Suites, political groups, students and executive assistants. She is a certified consultant for the Fascination Assessment, and uses it to help individuals and companies discover and articulate their highest value. She is an international opinion writer and regular television and radio commentator. She is also the author of the book, The President Will See You Now – My stories and lessons from Ronald Reagan’s final years. Grande is a graduate of Pepperdine University and lives in Los Angeles.

The ceremony is free and open to the public. Attendees are encouraged to RSVP by calling (309) 467-6319 or emailing alumni@eureka.edu. A complimentary breakfast will follow the ceremony on the lawn near the Peace Garden.